I read a couple of studies take this question.

First, Dr. David Watson’s study, from which this extended quote is derived:

“What gives rise to these individual differences in dream recall? Much of the research in this area derives from the salience hypothesis. This hypothesis represents a natural extension of the more general cognitive literature on the processes that influence the recall of information (see Cohen, 1974; Goodenough, 1991). Salient stimuli—for example, items that are novel, intense or unusual— are more easily remembered. Dreams also conform to this general pattern; thus, considerable likely to be remembered (Cohen, 1974; Goodenough, 1991). For instance, Cipolli, Bolzani, Cornoldi, de Beni, and Fagioli (1993) classified dream content as either bizarre or nonbizarre, and found that the rate of delayed recall for the former was approximately twice that of the latter. Extended into the realm of individual differences, this model posits that people who tend to have more memorable dreams—that is, dreams that are highly vivid, intense, unusual, and interesting—should show better overall recall. This basic idea has received broad support. This evidence comes from two interrelated lines of research. The first line emphasizes the normal and adaptive aspects of dream recall, and is based on a continuity model of human consciousness (Blagrove & Hartnell, 2000; Claridge, Clark, & Davis, 1997; Goodenough, 1991) . This model assumes that people who have interesting, vivid and unusual experiences during the day—for instance, those who are highly creative, imaginative, and prone to fantasy—also will have more salient and memorable dreams and, hence, show better dream recall.”

Then, there is this wonderful study with a larger sample size (5,000+), led by a team from the University of Basel (Switzerland). The following is quoted from the abstract:

“Results: As compared with males, female adolescents reported a higher dream recall rate and felt a stronger impact of dreams on the subsequent day. Female adolescents also described themselves as more creative, and reported suffering more from sleep complaints and perceived stress. Multiple regression analyses further revealed that increased dream recall was independently predicted by factors such as female gender, sleep quality, and creativity, whereas perceived stress, awakenings during the night, and sleep duration had no predictive value.

Conclusions: Similar to the findings of studies conducted on adults, dream recall was also associated with  female gender in a large sample of adolescents. Additionally, it seemed that several different factors such as  good mood, increased sleep quality, and creativity influenced dream recall. These results can provide a basis for better understanding the psychology of dreams in adolescence. In contrast to nightmares, recalling  dreaming is associated with health and well-being.”

If one has the time, it may be beneficial to seek out the following studies: 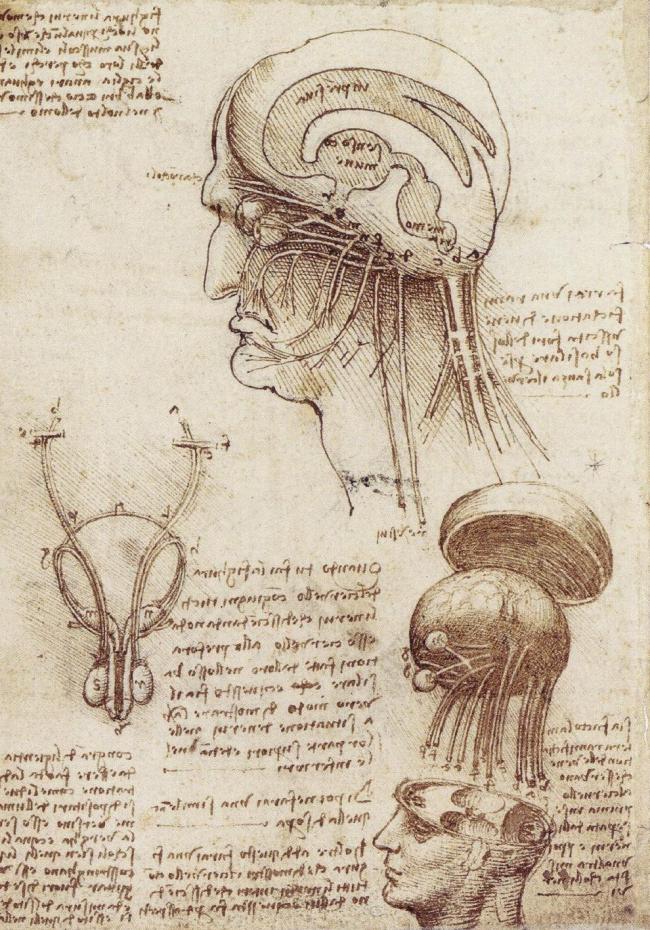