Simone Weil’s describes the potential beauty of popular will in its purest form and once it is corrupted by collective passions triumphing over individuals in her last essay, On the Abolition of All Political Parties (1943).

“Similarly, a certain mass of water, even though it is made of particles in constant movement and endlessly colliding, achieves perfect balance and stillness. It reflects the images of objects with unfailing accuracy; it appears perfectly flat; it reveals the exact density of any immersed object…When water is set in motion by a violent, impetuous current, it ceases to reflect images. Its surface is no longer level; it can no more measure densities. Whether it is moved by a single current or by several conflicting ones, the disturbance is the same.”

Weil proposes that this eventual inner ethical conflict is detrimental for mankind and can have grave consequences.

“If a man, member of a party, is absolutely determined to follow, in all his thinking, nothing but the inner light, to the exclusion of everything else, he cannot make known to the party such a resolution. To that extent, he is deceiving the party. He’s thus finds himself in a state of mendacity; the only reason why he tolerates such a situation is that she needs to join a party in order to play an effective part in public affairs. But then this need is evil, and one must put an end to it by abolishing political parties.”

Although Weil is not technically discussing the social philosophy concept of “Groupthink” (coined by William Whyte in a 1952 Fortune Magazine article), the group dynamics that include the “rationalized conformity” associated with Groupthink are present. Weil is pointing to the idea that independent thinking is lost in the blind group loyalty. Weil is concerned with the individual being lost in the decisions made to support group passions. I would suggest that this inner conflict isn’t far from the concept of society’s accepted form of schizophrenia posed by Deleuze and Guattari in their Anti-Oedipus (1972). In their (arguably rambling) text, the authors describe individuals as alienated from the start in a society built upon capitalism (and I would add…any other man made conceptual structures to guide society as a whole).

Isn’t this same concept of smothering the individual in support of the group mirrored in the concepts discussed in Pedagogy of the Oppressed (Freire, 1970)? In his text, Freire uses the terms of “colonizer” and “colonized” but is accurately describing the oppression of one group by another. Some of these oppressive actions may include those that are perpetrated by the oppressed individuals, unintentionally complicit and diminishing of the self in service of the new group’s will.

Some reading from the past month (citations are possibly incorrect): 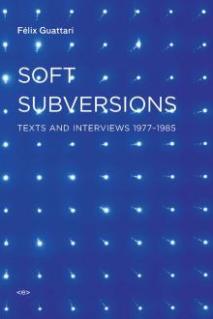 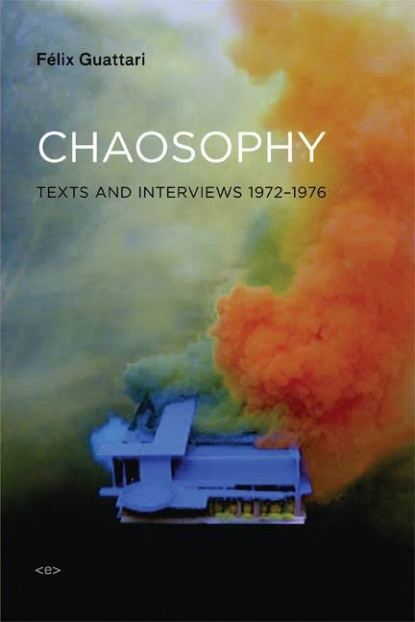 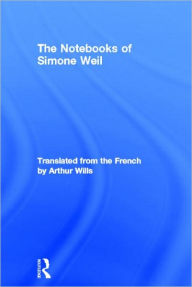 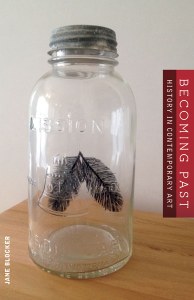